Increasing muscle mass and strength plays an important role for many athletes who want to be more competitive and reduce injury risk to play their sport more efficiently. Outside the sports realm and avid gym-goer, adequate muscle strength is especially important for older adults as a fundamental physical requirement for better overall quality of life, and to reduce the risk of age-related diseases.

Women are particularly susceptible to osteoporotic fractures at the onset of menopause when the body no longer produces efficient estrogen levels to positively influence bone health (Christenson, 2012).  The International Osteoporosis Foundation estimates that one in three women and one in five men will experience an osteoporotic fracture by the age of 65 (IOF, 2020).  In the United States alone, roughly 54 million Americans are affected by the disease (NOF, 2020).

Osteoporotic fractures are a public health concern because they can lead to a loss of independence, and are associated with increased mortality (Kort, 2004).  Hip fractures in particular can increase mortality risk with 15-20% of deaths occurring within one year following a hip fracture (Kort, 2004). Since osteoporotic fractures generally occur with minimal trauma involved, such as falling, prevention strategies should include those known to prolong age-related muscle and bone loss.  Increasing physical activity within this population group could improve, or at the very least maintain muscle and bone health. Unfortunately, despite the abundance of research available, majority of older adults remain largely inactive.

Relationship between Muscle and Bone
Bones can best be described as levers that muscles use to generate force, and work together to promote the physiological adaptations in muscle and bone. Robling et al. (2009) suggested the bone-muscle relationship was due to either: 1) Stronger muscles generating greater force on the skeleton forcing the bone to adapt or 2) Greater muscle force required to move bigger, denser bones and therefore the muscle adapts as a result of greater bone mass.

‍
During load bearing activities, such as running, jumping, or resistance training, bone is subjected to external mechanical forces exerted by skeletal muscle contractions and gravitational loading (impact) (Stengal, 2005). The ability of bone to tolerate mechanical loading is crucial in maintaining the structural integrity of bone quality. When the load applied exceeds the ability to tolerate a given load, a fracture can result.  In healthy, young individuals, bone is able to support the constant loading applied during activities of daily living. However, factors including age, sedentary lifestyle, and diseases can negatively impact bone quality. Not surprisingly, reducing physical activity levels can lead to reduced BMD, demonstrating a strong physiological relationship between muscle and bone (Tagliaferri, 2015).

Physical Activity and Mortality
We know good cardiorespiratory fitness promotes longevity by reducing the risk of chronic diseases and metabolic conditions in addition to improving overall physical, mental, and emotional health and well-being. Cardiorespiratory fitness has a dose-dependent relationship between training volume and health outcomes such as obesity, cardiovascular disease, certain types of cancer, and mood disorders (Kort, 2004).

‍
Langsetmo et al (2012) found that increased physical activity was associated with increased BMD and Milliken et al., (2003) showed that physical activity improved BMD to a similar extent as common hormone replacement therapies. Epidemiological research analyzing physical activity and mortality have provided insight into the importance of physical activity across an individual’s lifespan. Lee and colleagues (2012) conducted a valuable study quantifying the effects of physical inactivity on a variety of non-communicable conditions (non-transmittable) including coronary heart disease, diabetes, and cancer.  The researchers estimated how much these diseases could be prevented if inactive individuals were to become active, and how much gain in life expectancy could occur.  They found that physical inactivity caused approximately 6% to 10% of major non-communicable diseases and lead to about a 9% increase in premature deaths – or more than 57 million deaths in 2008 alone.   They also reported that physically inactive people could gain between 1.3 to 3.7 years of life from age 50 simply by becoming more active (Lee, 2012).

‍
Another study conducted by Ruiz et al., (2008) studied the association between muscle strength and mortality risk.  It was one of the few studies that measured strength using a bench press and leg press 1 repetition maximum (RM). Participants were divided in to two groups, younger (<60 years) and older men (≥60 years). The groups were further divided into subcategories based on body mass index (BMI) – normal weight (18.5-24.9 kg/m2) and overweight (≥25 kg/m2) to determine if there was an association with muscular strength and mortality varied by bodyweight. After a 19-year average follow up, 28.8% deaths occurred from cardiovascular diseases and 39.6% from cancer.  Muscular strength was significantly and inversely associated with the risk of death from all causes – meaning greater muscle strength reduced the risk of death.  Muscular strength was inversely associated with right of death from all causes, and were consistent for men of normal weight, who were overweight, as well as both younger and older men (Ruiz, 2008).

‍
A meta-analysis evaluating the effects on walking on BMD in post-menopausal women found no significant effects on BMD at the lumbar spine or radius (Ma D, 2013).  However, BMD did show positive increases at the hip region but only after six months of implementing a walking program and these results were inconsistent when evaluating all research trials.  These results are not surprising given that walking, while great for cardiovascular fitness, does not generally produce a significant amount of ground impact force.

‍
What kind of physical activity is best?

‍
Resistance type training is a cheap and effective exercise modality that should be prescribed to older adults for maintaining muscle and bone health. This is largely due to the skeletal response to mechanical loading, which requires changes in muscle and bone structure in order to support the increased loads.

‍
Bassey et al. (2003) compared jump training in pre- and post-menopausal women and found that hip bone strength increased in pre-menopausal women but not post-menopausal women. These findings suggest that bones response to loading decreases with age, especially after menopause and that older individuals may require a greater stimulus in order to elicit adaptations to muscle and home. The greatest response to mechanical loading seems to occur with high impact, heavy resistance-type training at faster velocities as a means to maintain bone health for older adults.  Since heavy resistance training leads to greater mechanical strain on bone, higher intensity (>60%) is likely to be beneficial. Higher velocity training likely provides an even more substantial force on the bone due to ground reaction force.A common misconception is that older adults must use lower loads when training. However, there is no evidence that suggests resistance training is dangerous for otherwise healthy individuals. In fact, research supports resistance training even in those well into the 9th decade of life (Westcott, 2012).

Increasing physical activity is a simple, and cost-effective strategy to reduce the risk of various diseases as well as improving overall quality of life in older adults. High impact, heavy mechanical loading stimulatesboth bone and muscle, and why resistance training is essential to prevent age related bone and muscle loss. High impact, resistance type training in addition to aerobic activity several times a week is recommended for this population. 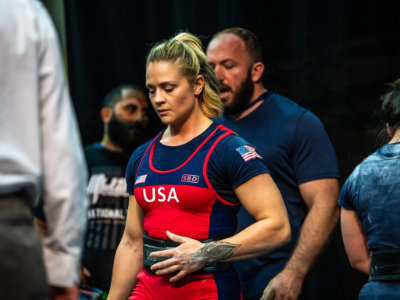 5 Tips For Your First Powerlifting Meet 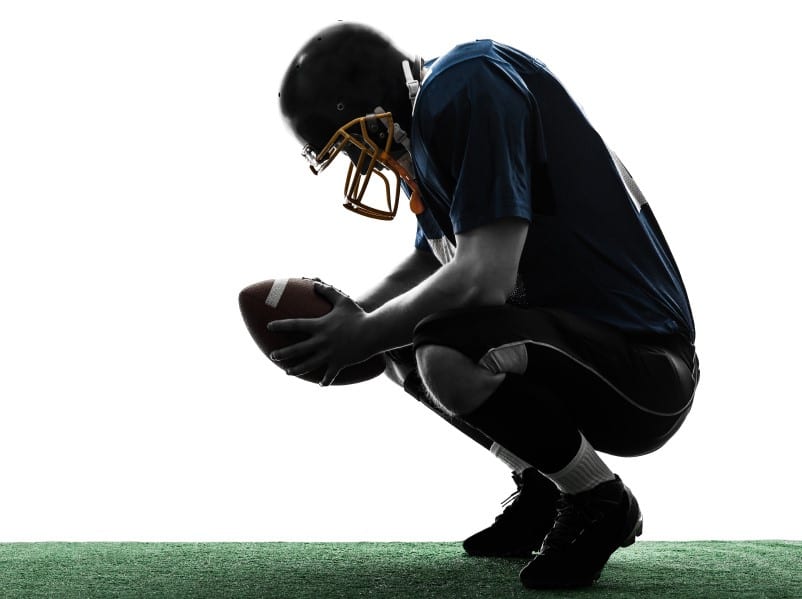 Athletic Burnout: What Is It And Strategies To Minimize Symptoms

3 Tips When Creating A Warm-Up